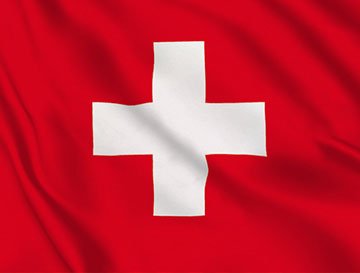 Nine universities in Switzerland are featured in the QS World University Rankings 2019, all of which rank in the top 650. ETH Zurich and EPFL, both within the global top 30, are joined by five more Swiss universities ranked among the world’s top 200. This is even more impressive when you consider that the population of the entire country is just 8.5 million (for comparison, that’s about the same as that of the US state of Virginia).